1) Identifying the dogs via their geo-referenced photos

If it is possible to collar the dogs when they are caught or to transport them to the shelter separately the time of capture can be written on a collar to link the dog to the geo-referenced photo. Otherwise the earliest opportunity to identify the dogs is when they are unloaded at the shelter by reviewing the photos on the phone using the Gallery app. However there is currently no convenient way to play on the phone the voice recording that was made following the photo, so it may be necessary to wait till data has been transferred to the PC. To optimise the utility of the phone will require an edit of the OSMTracker app to allow photos to be reviewed while the associated voice recording is played.  Currently the optimal strategy might be to review the photos as the dogs are unloaded and add the photo name to the paper record of  the kennel in which the dog will be kept and its capture location as described by the dog catchers.  Those dogs that could not be unambiguously identified just from the photos may then be identified with the help of the voice recording after the records have been transferred to the PC.

The map of release locations is an aid to unsuring that each dog is returned to the correct location, an important animal welfare consideration.  However, misidentification of a dog via the photo/voice record could lead to it being released in the wrong place.  If the map location conflicts with the record of its capture location as described by the dog catchers that might indicate a misidentification.  Even if a release map is not normally required or the people releasing the dogs are unwilling or unable to use it, having it on the PC may be useful.  For example if there is any doubt about the competence or  dedication of any of the people involved then tracking software such as the My Tracks app can be used to compare the route taken by the vehicle releasing the dogs with the release locations.

The method used to estimate the numbers of roaming dogs assumes that all ear-notched dogs released into the city are recorded in the database. Where more than one shelter is working within the same city the records therefore need to be combined to provide reliable population estimates. The "monthly summary" option provides a facility for exporting the records for that month to a csv file for upload to a central database, which is currently under development.

When all ear-notched dogs are released and recorded by the same shelter the existing "map population estimates" and "map trajectory estimates" options will provide reliable results, provided records have been maintained since the start of the intervention. A backlog of individual release records with associated lat/long values can be imported into the database to complete the required history. Software such as that available from the "batchgeo.com" website can be used to convert addresses to lat/long values. However, if the ear-notched dogs that are being released currently can not be distinguished from earlier releases for which reliable dates and locations were not recorded then the option to estimate population sizes via the release records will not be available. In order to exploit the information available as a by-product of an intervention it is therefore necessary to establish data recording from the outset. 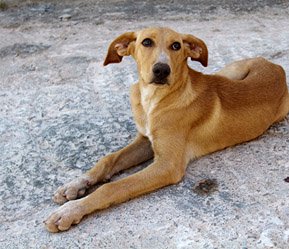 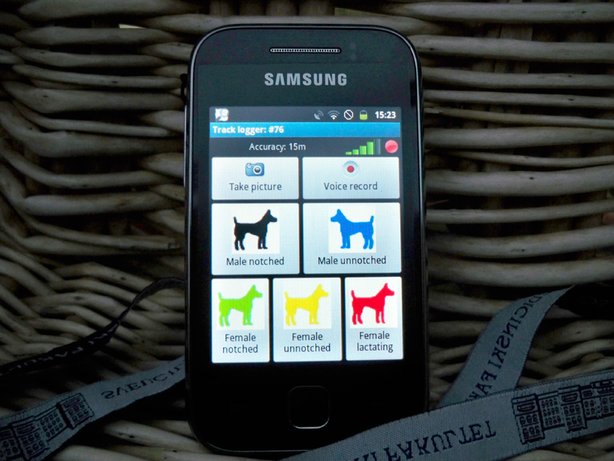